Honestly, before today I did not know much about my uVolunteer project placement except that it involved children and education. The place is called el Centro Comunidad and it is located in Bajo, which is a very poor community in San Ramon where drugs, violence, and prostitution is common. 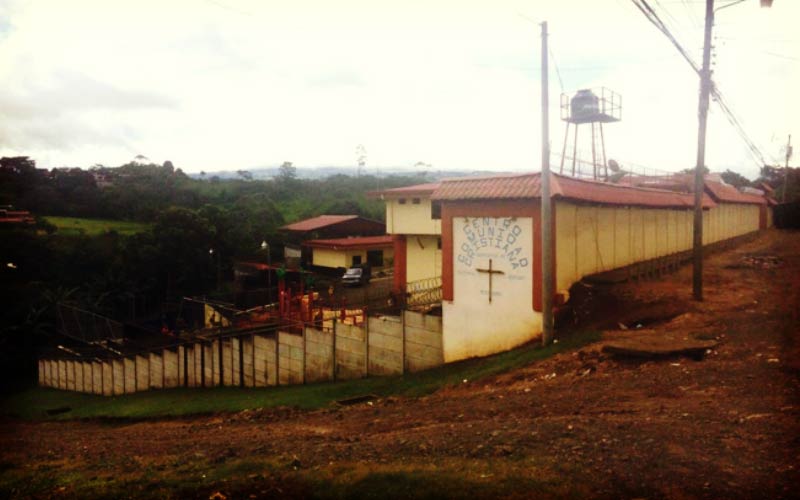 I met the staff, received a short tour, and then I jumped right in and sang songs with the kids. Here, a little boy named Keneth became my first friend! I randomly sat down next to him, and he asked me my name then wanted to know how to say floor and bracelet in English. I also helped with Vacation Bible school lessons and outside games. I guess the schedule for this week is different because the children are on vacation from school, and there is a church group on a mission trip from Chapin, South Carolina! Believe it or not I actually knew one of the girls in their church group! At first we recognized each other from the University of South Carolina where we both go to school, but neither of us could remember where we had met exactly. After talking for a bit we remembered that my cousin had introduced us once in the Honors dining hall. Such a small world!! 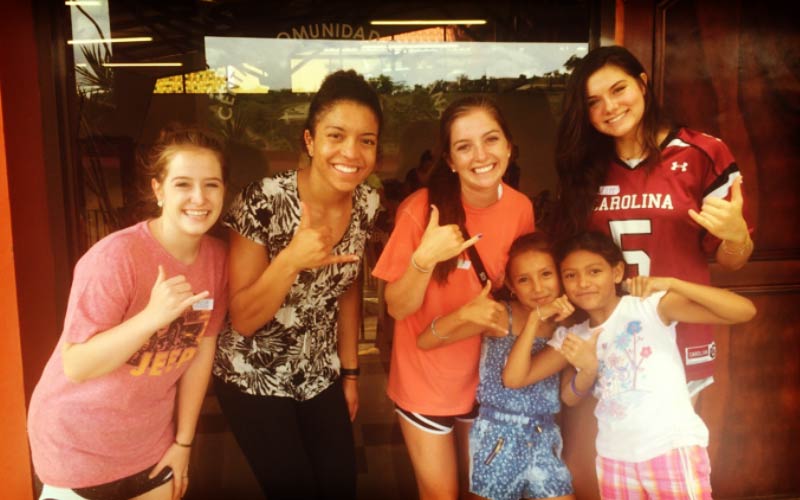 After lunch, I went with the social worker to see the living conditions of the families in Bajo. Their houses were in very unfortunate and undesirable conditions.

The worst house that I saw belonged to a older woman who had a terrible, terrible cough. She lives alone with a chicken that just walks freely around her room and a puppy that is tied up to the front gate. Her house did not have floors, only uneven dirt that probably turns into mud after it rains due to the many holes in her tin roof.

There were bugs crawling around everywhere, tears in the couch, a broken bed frame, the list could go on and on… She did not even have a bathroom in her house! I had never seen anything like this before. I wanted to say comforting words, but I could hardly understand what she was saying as she was talking so quickly and quietly in Spanish. I could understand the gist of it, but I was always a couple words behind trying to translate it in my head, so I missed a lot too.  By the end of the day after seeing the three houses and listening to the women’s stories talking to fast, my head actually hurt afterwards.