If you’re keen to sample tasty Thai food and experience authentic culture and customs on a volunteer vacation to Thailand, you can cover all bases by checking out the upcoming Vegetarian Festival.

Contrary to how it may sound, the Vegetarian Festival is not just a celebration of meat-free morsels - the event is actually centuries old and culturally significant in a variety of ways, as it marks the Chinese Tao Nine Emperor Gods Festival.

There are many Chinese people in Thailand, and citizens with Chinese heritage, so the event is celebrated across the whole country - although festivities can be especially extravagant in places like Bangkok and Phuket. In Phuket, more than a third of residents are Chinese, so the event is especially popular. Keep reading to find out more about the meaning of this fascinating festival and how it’s celebrated.

The meaning of the Nine Emperor Gods Festival

During the ninth lunar month, a nine-day celebration is held in honor of the nine emperor gods, in accordance with Taoist tradition. The deities are believed to be the stars in the Northern Dipper, which, in Taoist tradition, have a direct impact on the welfare of the country and of the individuals residing within it.

The festivities are held to invoke the power of the gods and bring good fortune, longevity and absolution from sin. 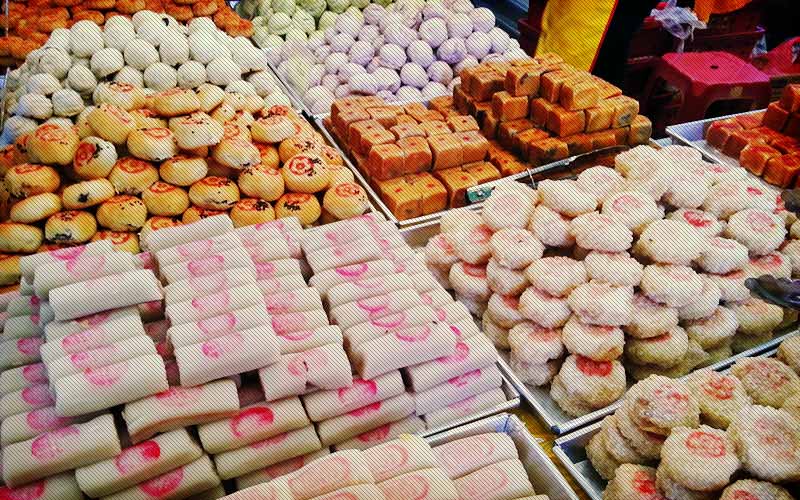 During the festival, believers practice the eight precepts, one of which is to refrain from eating animal meat, which is why the event is called the Vegetarian Festival. Cleanliness is especially important alongside avoiding meat, so many practitioners will also wear white for the duration of the event.

Many people avoid animal products altogether, and pungent vegetables are also side-stepped during the nine-day event so as not to cause excess perspiration or to influence the eater’s mood.

The Vegetarian Festival is celebrated at Tao temples throughout Thailand, where a lantern pole is erected and hung with nine lanterns to represent the nine emperor gods. Devotees will light candles and place them around the pole as a sign of respect.

Many Chinese Thai people bring religious images to the temple from home to receive spiritual energy from the emperor gods and drums are beaten around the temples to ward off evil spirits.

During the Vegetarian Festival, Chinese Thais take to the streets for all sorts of colorful processions, often from temple to temple.

There are displays of Chinese opera held regularly throughout the towns and firecrackers are let off loudly to scare away evil spirits. Stalls set up on every street corner selling toys and fireworks in areas like Phuket, where the festival is an especially popular event.

A fascinating yet somewhat gruesome element of the Vegetarian Festival is the public acts of self-mutilation that take place in some areas, mainly on the island of Phuket. Sharp rods and other objects are typically inserted through the cheeks, limbs are slashed and body parts are partially skinned until a trance state is achieved.

Many devotees will pierce their bodies during the festival while others walk over fiery coals, believing that the gods will protect them from bleeding and scarring as they channel their divine power. Most of the acts of impalement are performed on willing participants by medical professionals and the event is planned for months in advance to minimize extreme injury. 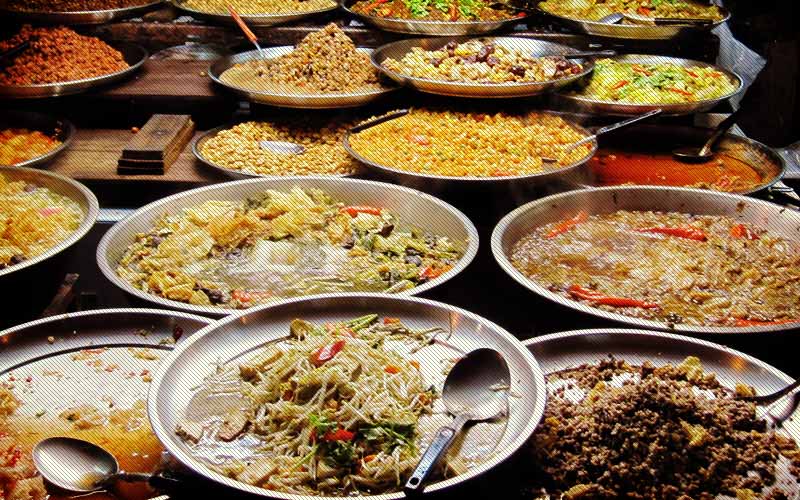 A more appetizing element of the festival is the abundance of vegetarian food served up over the nine-day period, often at street stands but also at restaurants and other eateries. Many meals are also prepared without the usual spices, so can be palatable if you’d like to try Thai food with a more subtle flavor.

Lots of the dishes resemble the usual meat versions but will be made with soy or meat replacements - you can tell the difference by looking out for food with red and yellow flags bearing Chinese or Thai characters to distinguish between meat and non-meat varieties.

Depending on the area, the Vegetarian Festival concludes in different ways but the meaning stays the same: believers bid farewell to the gods on the evening of the ninth day, and the event comes to a close at midnight when the last god is believed to return to the heavens.

In some places, statues of the nine emperor gods are paraded through the town and taken to a body of water, where they are released into the sea.

The Vegetarian Festival can be an eye-opening experience in a number of ways but it certainly isn’t for the faint of heart in areas where beliefs are practiced at their most extreme; places like Phuket, where there are high numbers of Chinese immigrants, tend to have the most extreme celebrations.

In other areas like Bangkok’s Chinatown, the festivities are less severe, but you can still tuck into delicious food and experience rich culture. Find out more about volunteering in Thailand by downloading our country brochure. 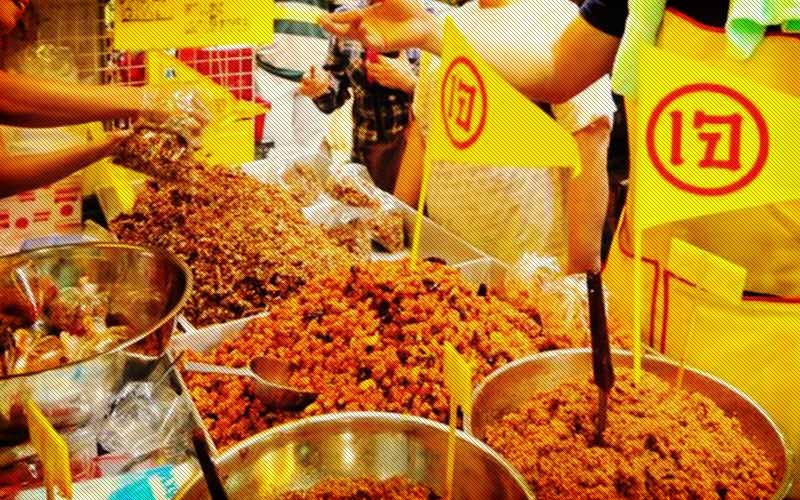