A lot of people will have never even heard of many of these countries, let alone visited them, but that doesn’t mean that they don’t have a huge amount to offer any adventurous traveller who wants to try something a bit different on their next trip abroad.

Here are some of the things that make West Africa such a great destination for travellers. 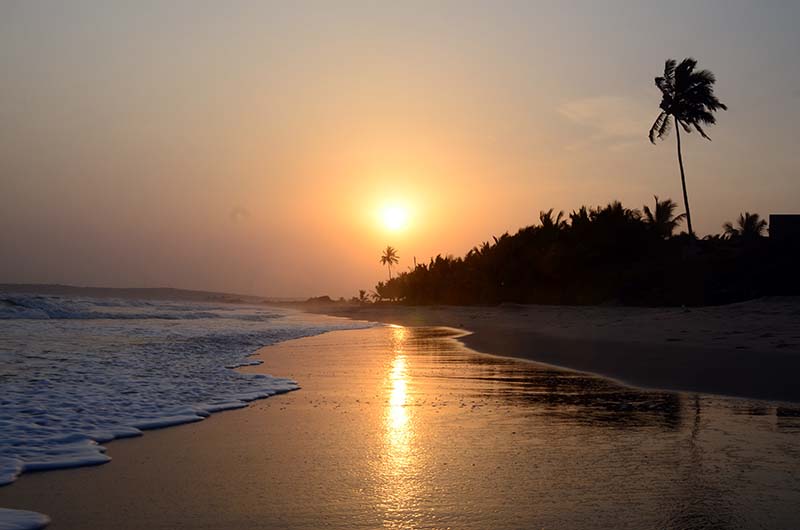 It’s off the tourist trail

West Africa is not entirely unknown to tourists. There is some infrastructure in place to support an influx of foreign visitors, especially in major cities.

You should not struggle to find accommodation in most places and there are a lot of good tour operators for when you want to have guided tours.

However, while it has all these good elements of tourism, it would most certainly not be considered ‘on the tourist trail’. Far fewer people visit West Africa than, say, America of Europe.

Even within Africa, West Africa is one of the less-visited regions. South Africa and Kenya are extremely popular with visitors, as are the North African states such as Morocco and Egypt.

The relative lack of visitors is actually a good thing in a lot of ways. It means that crowds are uncommon, even at the most popular sights. There is also a palpable sense of adventure when travelling in this part of the world. You can feel that it is wilder and untainted by tourism, making it all the more exciting.

Furthermore, it is unlikely that people you know will have been to this part of the world, which makes for some impressive travel stories once you get back home.

It’s cheaper than many other places

A fortunate side-effect of the fact that West Africa has fewer visitors than other destinations, is that things are cheap.

Everything from food, to transport, to accommodation is cheaper here than most tourists have come to expect from a vacation.

This obviously means that your budget will stretch further, allowing you to travel for longer, or splash out on luxuries like activities or tours.

The people are amazing

For a lot of people who have never been, West Africa can seem a little too adventurous. Names of countries like Sierra Leone, Nigeria and Liberia often mean that people who aren’t familiar with the region can wrongly associate it with danger and political instability.

Of course, there are problems in this part of the world, but most visitors are pleasantly surprised by how relaxed the atmosphere is when they do go. West Africa is, in reality, a very safe place for travellers. Basic precautions and common sense should always be practised when travelling, but beyond this, you shouldn’t have anything to worry about.

Talk to the local people in all parts of the region and you will immediately realize how exceptionally warm, open and friendly they are.

There are so many great volunteering opportunities

As mentioned previously, while West Africa is undoubtedly an excellent place to travel, it does have its share of social, economic, and environmental challenges to face.

These issues make it the perfect place in which to volunteer, as there are so many good causes that can use your help.

Volunteer in one of these countries and you will be rewarded by being able to see the positive change in front of your eyes. For example, you may choose to teach English to school children in Ghana, where you’ll be able to experience firsthand the tangible improvements in the children’s comprehension over time.

Regardless of which cause you choose to dedicate your time to, be it social or environmental, you will come out of the program with a huge sense of pride and satisfaction in the knowledge that you have made a positive difference.

Volunteering is also a very effective way to learn about an area and its people’s culture on a deeper level than would be possible for most travellers, as you are spending time living, working, and interacting with real local people.

Nature is unlike anywhere else in the world 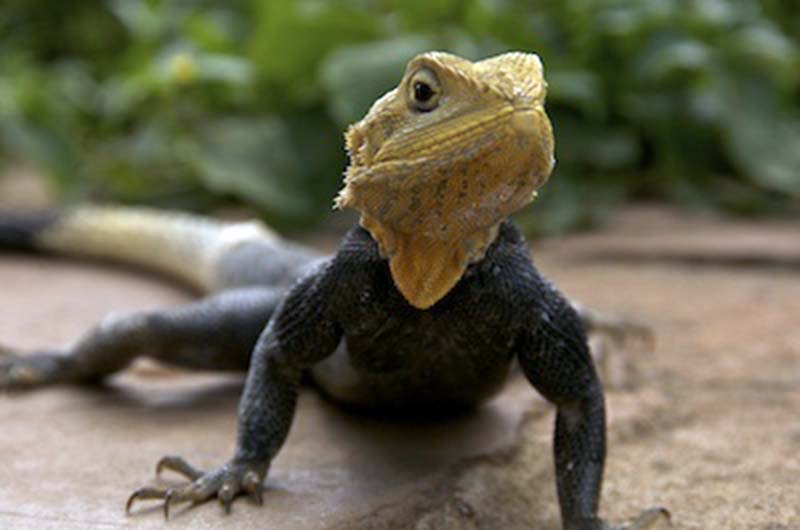 Nowhere in the world has been blessed with the same kind of natural beauty and diversity as West Africa.

Within a short distance of one another, and often even within the same country, you can find glorious coastline, wild jungles, epic waterways, endless savannahs, dessert and towering mountains.

These vastly different habitats are not just beautiful to look at, but provide the right conditions for an incredible variety of animal and plant life.

Across West Africa, you can find all of the exotic birds and mammals you would associate with Africa, such as giraffes, zebra, lions, rhinos, and much much more. These magnificent and often severely endangered species can rarely be viewed in such numbers and for such reasonable prices as they can in many of the West African reserves, such as Mole national park in Ghana.

The history and culture are fascinating 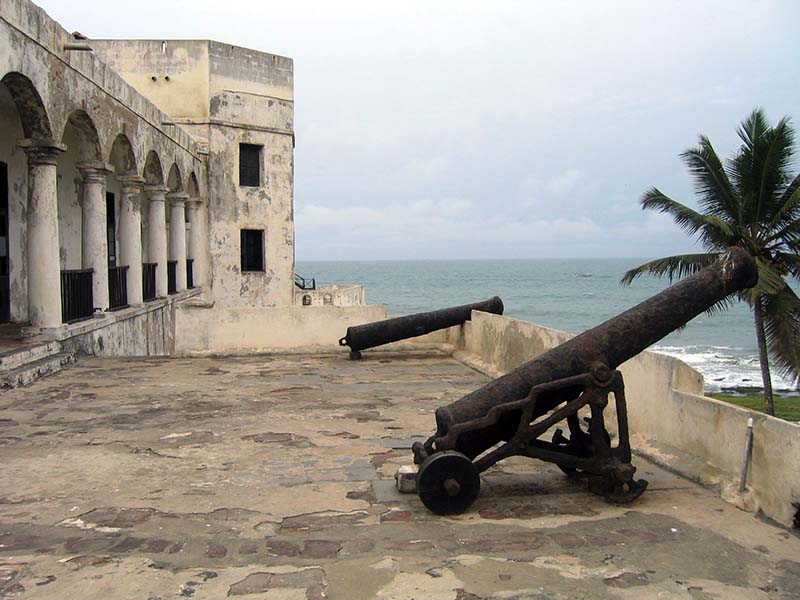 Any visit to West Africa should encompass some effort to learn about the rich and varied past of the region.

There is so much to learn about the cultural history, from the ancient tribes to colonialism - the effects of which can still be seen today.

West Africa is one of the most diverse areas, both culturally and environmentally, in all of Africa, if not the world.

Any traveller who makes the trip to this amazing part of the world is likely to be hooked by its fascinating richness and will want to return again and again.