March 6th is a very special day in Ghana, marking the country’s historic separation from Great Britain in 1957. Ghana Independence Day is celebrated across the nation with colorful festivities, and international volunteers are warmly welcomed to join in the celebrations. 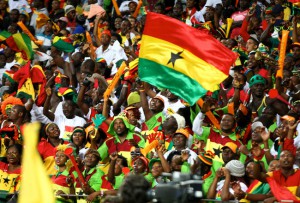 The first black African country to achieve independence, Ghana officially became a republic in 1960 – the colonial period of rule by the UK lasted from 1902 until 1957. For centuries, the country had been referred to as the Gold Coast because of the extensive amounts of gold mined and traded here; when Ghana became independent, it renamed itself after the ancient empire of Ghana, which is its current citizens are thought to have hailed from. On the inaugural Ghana Independence Day in 1957, Ghanaians flocked to the capital city Accra to listen to their first prime minister’s speech, and today many locals still descend on the capital to celebrate. The celebrations are most spectacular in Accra, where officials gather to watch the events of the day and express their hopes for the future of the nation. Find out more about how Ghana Independence Day is celebrated and prepare for a full day of festivities when you volunteer in Ghana. 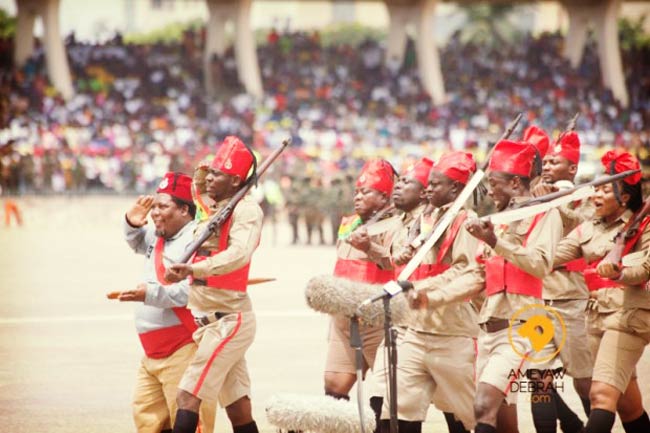 To commemorate the auspicious day, a grand parade takes place in the centrally located Black Star Square, also known as Independence Square. One of the world’s largest city squares, the precinct is also where you can find Independence Arch, commemorating the nations’ struggle for independence, and the statue of a soldier opposite to represent the lives lost in the process. All the government service agencies gather here in full ceremonial attire, including the army, police officers, special forces and the navy, as well as a selection of school and college groups. The president of Ghana attends the event, along with invited dignitaries from other countries, and around 30,000 spectators turn up to celebrate. If you plan to watch the parade when you volunteer in Ghana, get to Independence Square early on the day to pick out a good spot for watching the event. During the parade, government agencies march to music provided by the military brass band and some agencies arrive in true style – the traffic police often arrive on their fleet of motorbikes while the special forces have wowed onlookers with an airborne landing before now. Joining the parade are cultural dancers, who put on an extravagant show for the audience. There's also lots of fun and enjoyment and as the  country celebrates. 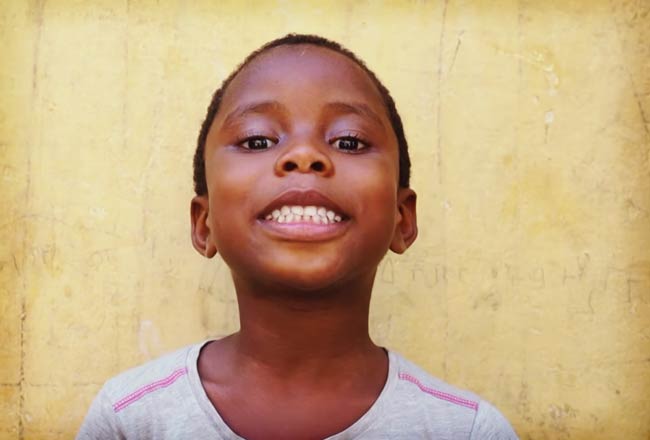 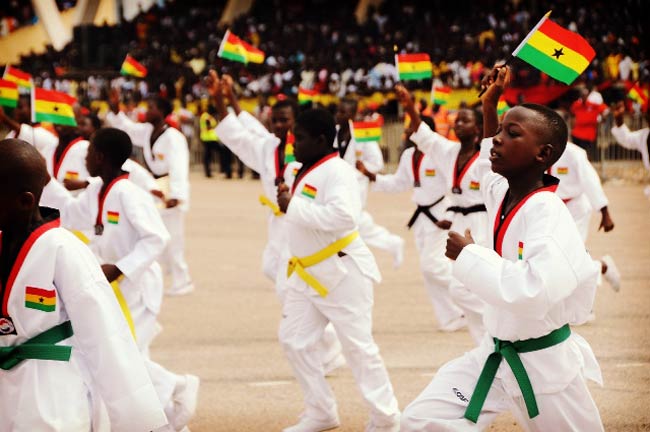 Wherever you are in Ghana when Independence Day arrives, you can be sure of a great time. While the biggest celebrations can be seen in the capital Accra, people around the country arrange their own festivities in towns and villages, so there’s no need to travel into the capital to celebrate. Across the nation, locals arrange their own parades along with colorful street parties, where speakers are set up outside playing music, and competitions are organized for children to show off their best dance moves. Bars and restaurants are packed with people making the most of this public holiday and in the larger towns and cities street food vendors line the main urban areas to provide refreshments. Many towns also host jams – performances by both well-known and indie musical acts, and at the end of a fun-filled day, fireworks are let off to commemorate the country’s independence, with an especially grand display organized in Accra.  .

Ghana Independence Day is an important holiday in the country’s national calendar, marking freedom from UK control and commemorating the toil and tragedy of those who worked to achieve independence. It’s a time for coming together and celebrating the unity of a nation with traditional music, dance, food and fun. On this day, it’s possible to witness the spectacular show of solidarity by government agencies, and enjoy Ghanaian culture at its finest in the capital Accra. The impressive parade held here is not to be missed and it’s possible to spend the entire day in Accra enjoying the festivities before the fireworks are let off at the end of the day. Of course, if you’d rather stay local, you’ll find all sorts of celebrations taking place close to your volunteer site, from parades, parties and musical jams to competitions and local award ceremonies for the most exceptional students in town. You can find out more about what to expect when you volunteer in Ghana by downloading our program brochure, which is full of information about your volunteer base, fantastic ways to fill your free time and the different projects you can work with to make a difference. Click here for all the details.